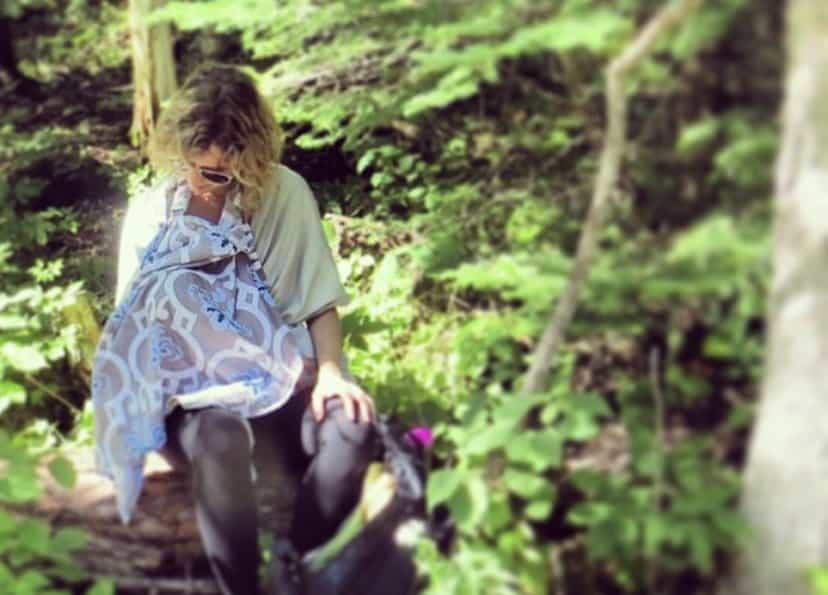 Hi. I’m Jessica. I’m a Registered Dietitian, and a mom who exclusively breastfed both my babies.

I haven’t shared my breastfeeding story with very many people.

I haven’t shared my story because I know how this works. I didn’t want other moms to feel bad about their story.

Some stories are wrought with grief, anguish, despair, and frustration. Breastfeeding can have major challenges, and sometimes it just doesn’t work out the way a mom would like it to. And that’s okay.

It’s okay to mourn not having the experience you were hoping for. If this is you, I’m sorry. You are an amazing, awesome mama.

But I’ve realized it’s precisely for these mamas that I do need to share my story.

My story went against the odds. It really shouldn’t have turned into the story of joy, confidence, and deep-seated satisfaction that it became.

I was extremely well-educated about breastfeeding. I completed a course that would enable me to pursue the IBCLC (International Board of Certified Lactation Consultants) designation.

So, I had all the book knowledge. This helped me tremendously.

I knew that one of the top reasons women decide to quit breastfeeding is a PERCEIVED lack of milk. But in reality, most of those women don’t have anything medically inhibiting breastfeeding success. They actually have enough milk.

At the time, I didn’t know of any medical reason that would prevent me from successfully breastfeeding. I have since been diagnosed with hypothyroidism, which can cause low supply and poor letdown, but at the time I was blissfully unaware of this.

So I entered my breastfeeding experience confident that I could make enough milk to feed my baby.

I also knew, however, that women have varying degrees of milk capacity. For lack of a better analogy, some women have a Hummer-sized tank, while others have a weedwacker-sized tank. In other words, some babies can get a larger quantity of milk at one time and go longer in between feedings, while other babies only get a smaller amount and have to feed more often. But nearly all babies can get enough milk to satisfy their growth and development.

I soon became aware that I had a weedwacker-sized tank. And a poor letdown. My poor newborn baby needed to feed for 45-60 minutes, every 2 hours. That’s right, I was nursing him for half the day. At two weeks he ramped it up to every 1.5 hours. He was attached to me nearly 24/7. Literally, attached.

But then he calmed himself back to every 2 hours and I made it through. I was never able to pump, since he drank every ounce I made.  The first time we left him with someone for a couple of hours was when he was 8 months old (yay for solids!).

I realize that this crazy nursing schedule might not be possible for every mom. He was my first and only baby, so I didn’t have other kids and schedules to look after. I also had a super supportive husband who would take over diaper changes throughout the night so I could catch a bit of sleep in between nursing.

Most moms would probably have thought something was wrong. Most moms are told they only need to feed their babies every 3-4 hours and that they can go longer to sleep at night. This is a rollover from the mid-century when formula feeding became the norm.  If I hadn’t taken the breastfeeding course, I would have thought the same thing! I never would have imagined I’d need to feed so much… so often!

I’ve kept all this inside, for fear of further hurting someone who wasn’t able to breastfeed. That’s the last thing I’d ever want to do. But I am now willingly, happily, declaring that…

I am incredibly proud of myself for exclusively breastfeeding my baby!

But not because it’s some amazing achievement of willpower or superior motherhood attitude. No, I attribute the success 100% to the knowledge I gained prior to initiating, a baby who latched like a pro within an hour after birth, and the tremendous support from my husband.

I asked dozens of women what they wish they knew about breastfeeding when they were still pregnant. You can read their stories here as well.  Let our stories give you hope. Whether you’ve tried breastfeeding without success, or you’re pregnant for the first time and are scared it won’t work. You need to hear all the stories: the good, the bad, and everything in between! 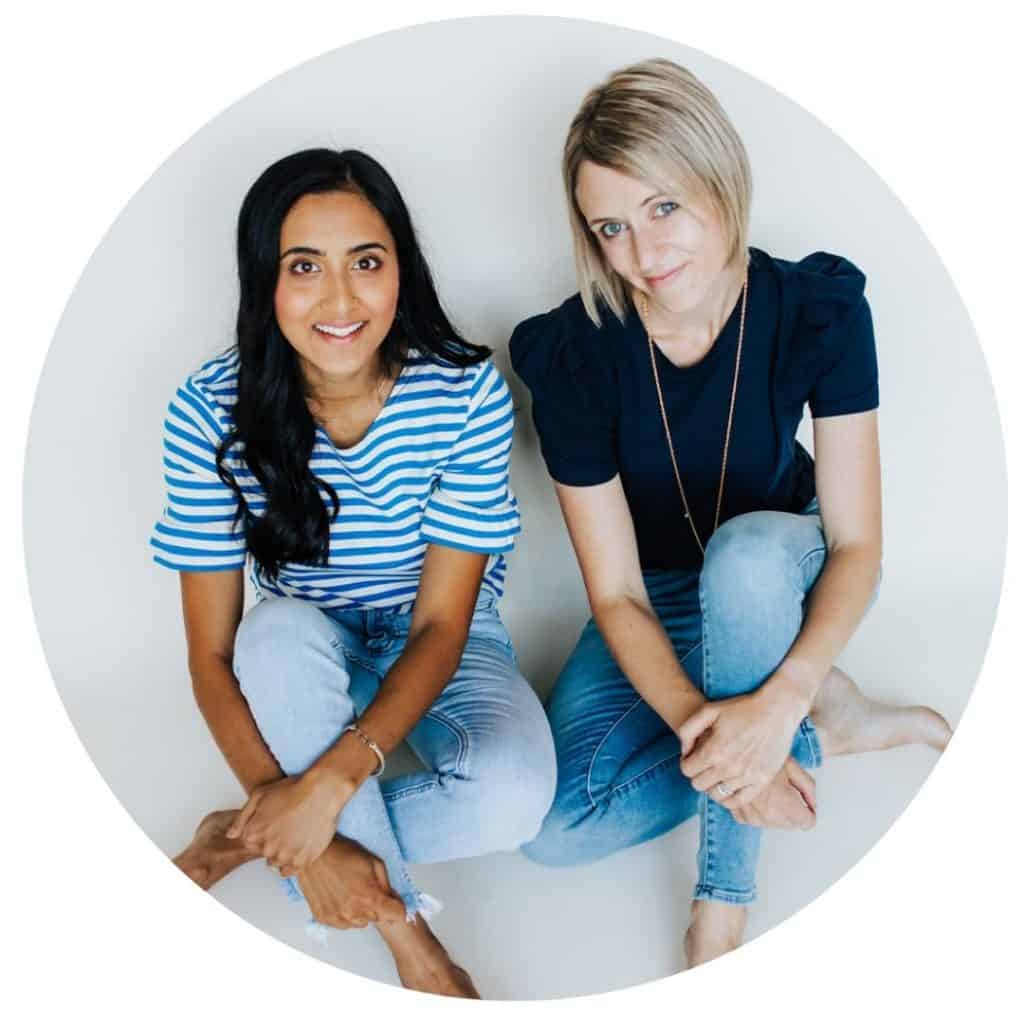 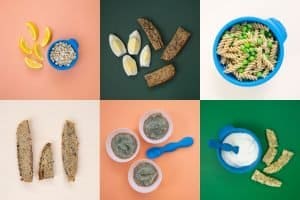 Ten Healthy Snacks for Babies (that don’t include baby pouches)

Some healthy snack ideas for your 6 months + baby that take no time at all to prepare. Okay, well, maybe a little bit of time and some effort! 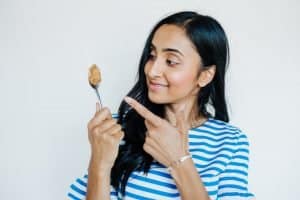 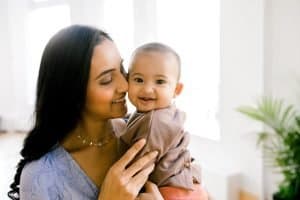 My pediatrician told me to go ahead and start solids at 4 months but I decided to wait until 6 months. Here’s why. 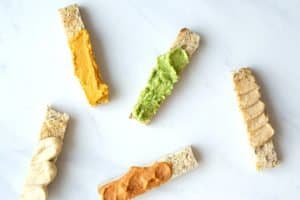 When Can Babies Eat Bread? [+best bread choices for babies]

Tips to shop for bread for babies, when baby can start eating bread, + how to serve it! 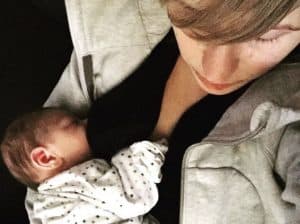 Jess shares how breastfeeding her second baby took a sudden downturn and how she got things back on track. 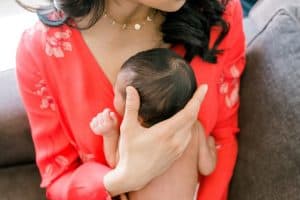